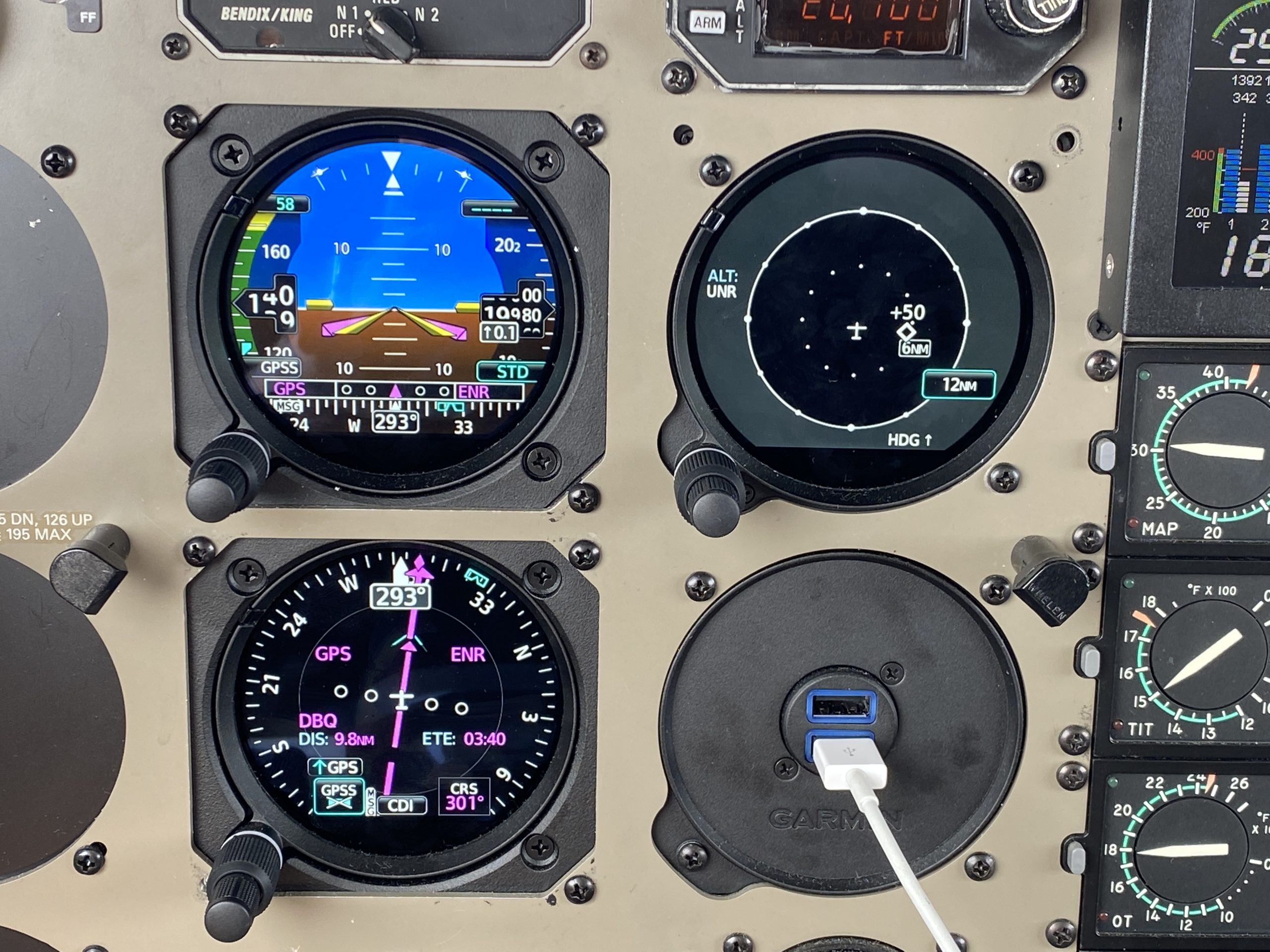 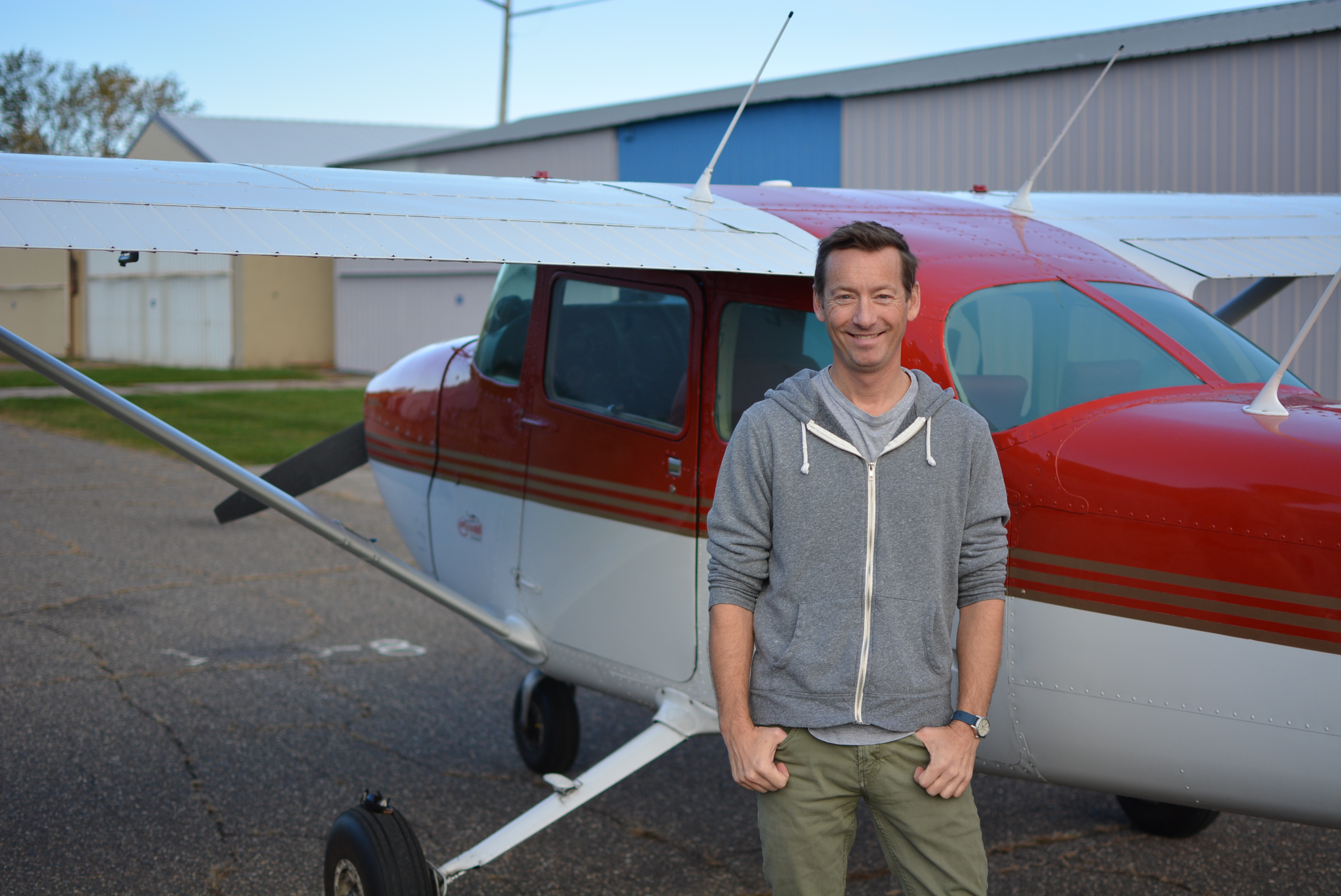 Congratulations to JJ on his first solo as a student pilot! JJ is working towards his private pilot certificate in a Cessna 172. 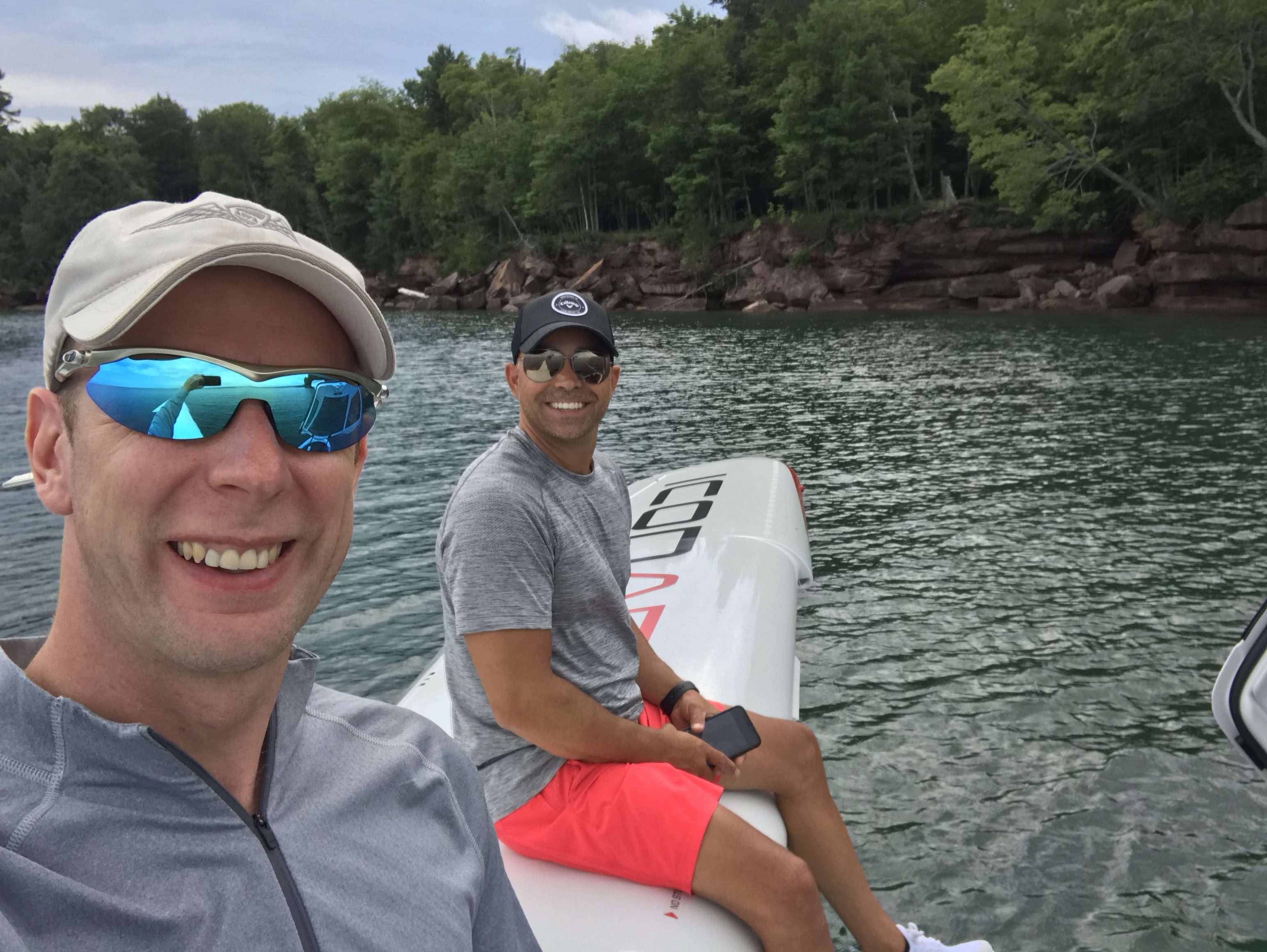 Congratulations to my student, Ryan (right), who recently added an airplane – single engine sea class rating to his pilot certificate. Ryan is an experienced, instrument rated pilot who recently purchased an ICON A5. We finished off his ICON TXL (transition – land plane) course with his FAA checkride, and then spent the afternoon hopping around the Apostle Islands. Congrats, Ryan!